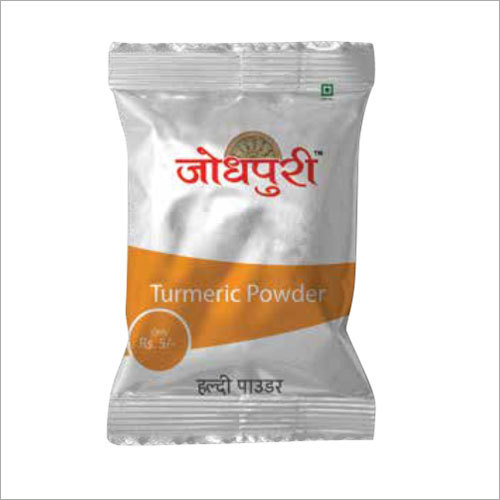 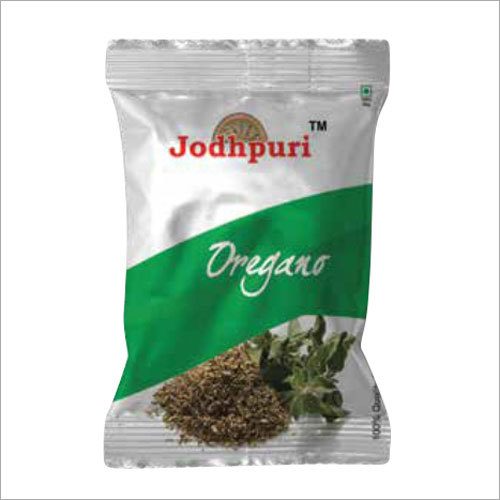 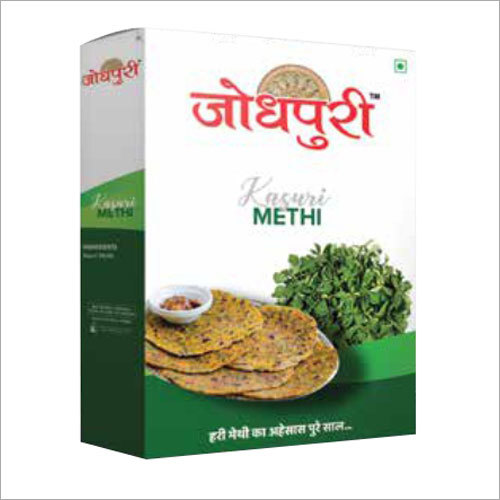 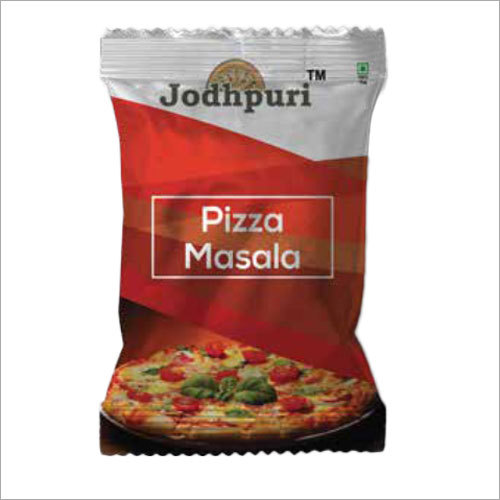 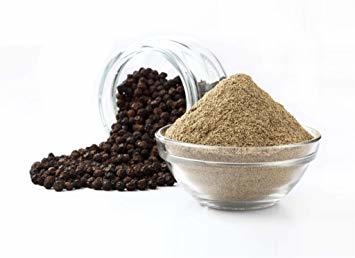 Also called "kaali mirch" in Hindi, "nalla miriyalu" in Telugu, "karumilaku" in Tamil, "kari menasu" in Kannada, and "kurumulak" in Malayalam, "lada hitam" in Malay and "Pilipili nyeusi" in Swahili. black pepper is a flowering vine that is cultivated for its fruit.

Scientifically called Piper nigrum, the fruit of this vine is dried and used as spice and seasoning  and this is the black pepper most of us are familiar with. The dried fruit is known as peppercorn. Peppercorns and the ground pepper prepared from them can simply be referred to as pepper  or more accurately as black pepper, green pepper, and white pepper  which are the three types of peppercorns.

Also called the King of Spices and "Black Gold", black pepper has a unique taste of its own, and it is not intended to be used like salt. 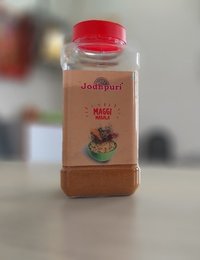 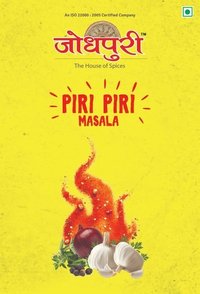 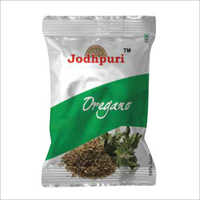